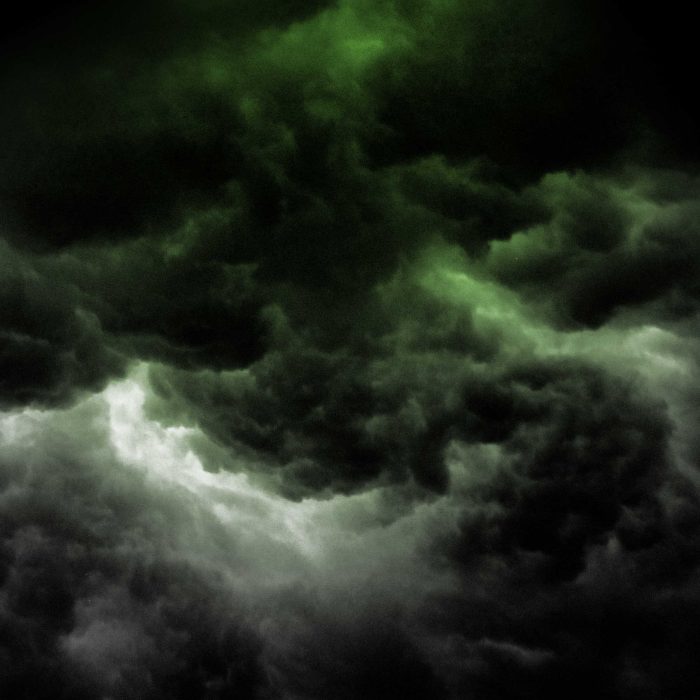 12. The End of All Things (aka The Heart of the Museum)

Episode 12 was written by Brandon Kraemer

Special thanks to Cody DeMatteis

Produced and edited by Liz Macke

Subscribe to Dark Ages on Spotify, Apple Podcasts, Google Play, or wherever you find your podcasts.