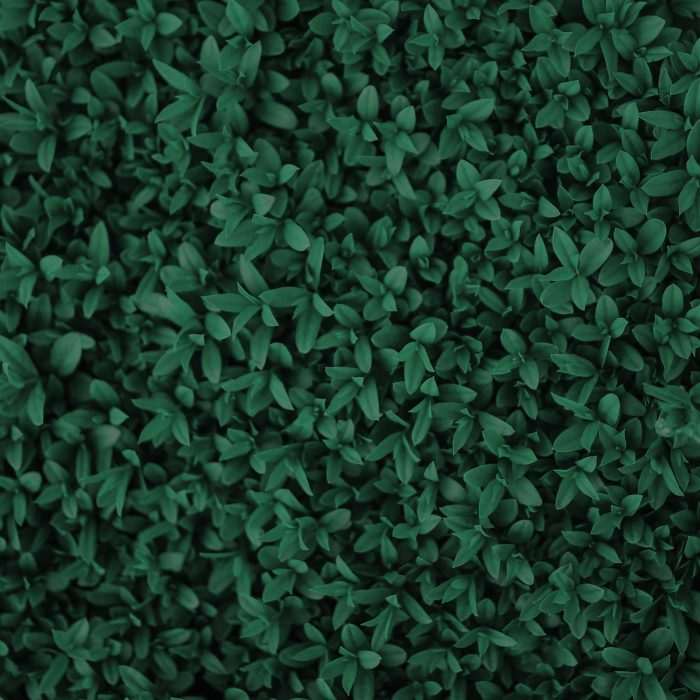 Several weeks have passed since the museum invasion, yet the staff’s head researcher, Edmund Nodd, still refuses to accept the new exhibit. His frustration and anger are making him even less tolerable than usual, but a mysterious seed is about to help him regain his focus… and discover the true root of his problems.