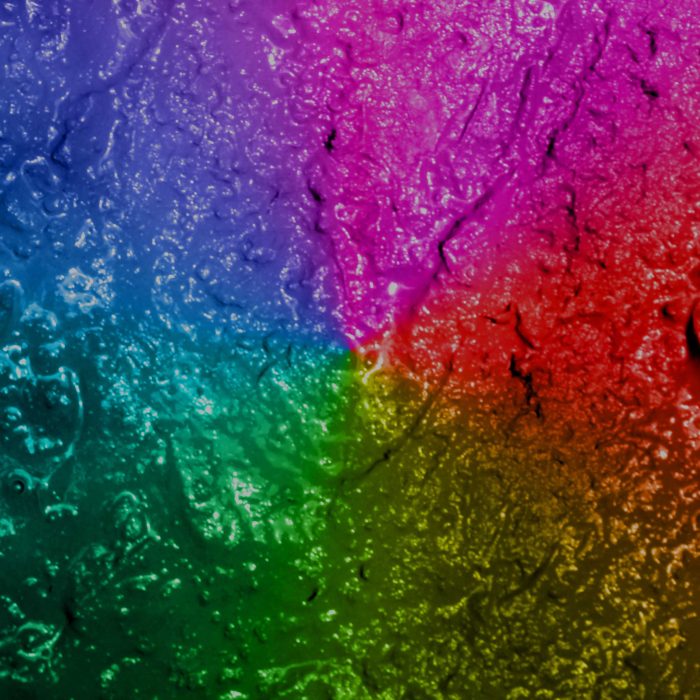 The museum’s lone legal representative, Malison Almagus, enjoys her reputation as the most unflappable member of the staff, but her self-assurance is about to be tested by the sudden return of a former rival with a decade-old vendetta…and a discomforting number of unicorns.