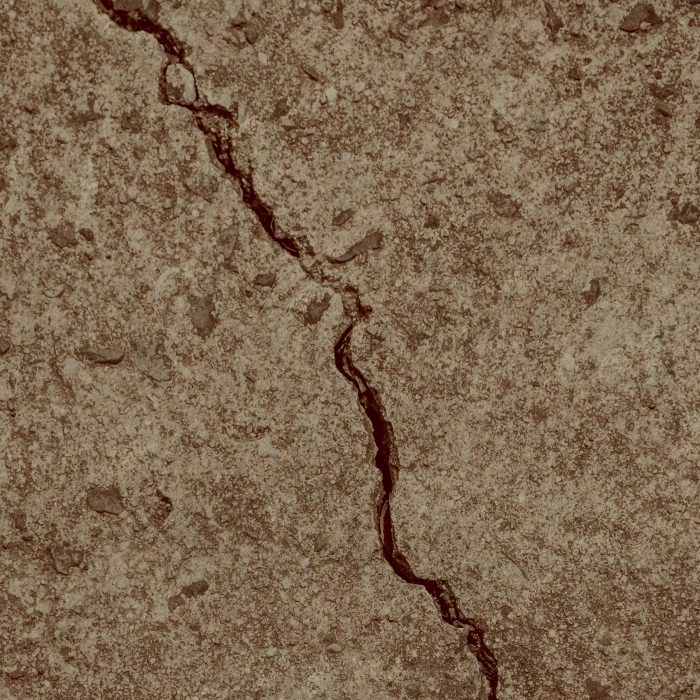 Abraxas, the museum’s cantankerous security agent, is so lost in his own war stories that he has a hard time knowing which era he’s in. Good thing his least favorite holiday has arrived to yank him back to the present, right? He is several years late for an important appointment, after all… possibly that last one he’ll ever make.

Episode 5 was written by Christina Romo, with additional writing by Brandon Kraemer