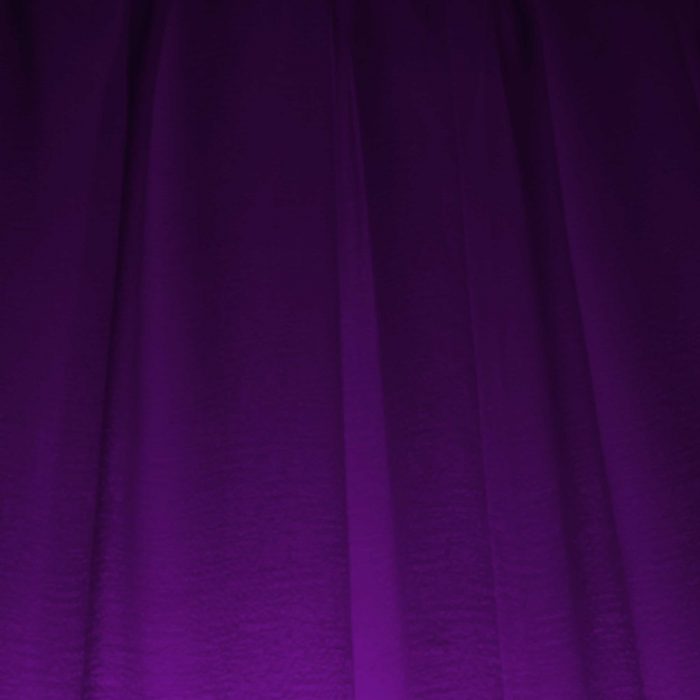 6. It’s a Hard Nick Life (aka The Night Janitor)

Nick’s got problems, man. He’s already cursed to be the museum janitor for the next several hundred years. A sudden stumble into a second, anatomically oriented curse means he might be up all night, figuratively and literally. Oh, and something unseen may or may not be stalking him through the museum’s dark halls… and does anyone else hear a drill?

Episode 6 was written and edited by Liz Macke, with additional writing by Brandon Kraemer