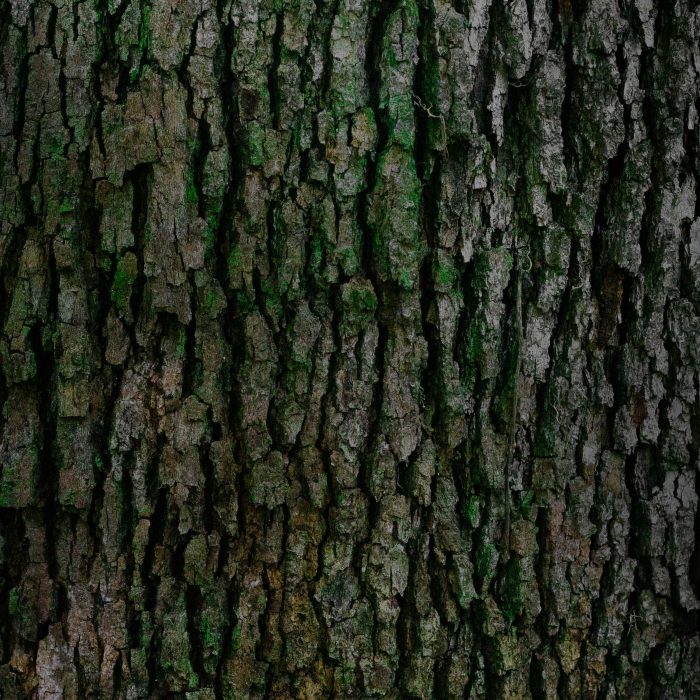 Curator. Director. Manager. Marwood is an elf who takes his overlapping jobs very seriously—so seriously, in fact, that he rarely leaves his precious museum. He’d be content to stay forever, but an emergency back home might finally force him to leave its marble-columned embrace and face his family tree… or, more accurately, his family of trees.

Subscribe to Dark Ages on Spotify, iTunes, Google Play, or wherever you find your podcasts.