In the tradition of Douglas Adams, Terry Pratchett and oh, let’s say Welcome to Nightvale comes DARK AGES, a long-form narrative podcast we’ve inexplicably decided to compare to the fucking creator of The Hitchhiker’s Guide to the Galaxy because that’ll definitely never backfire. From creator Brandon Kraemer, this modestly-budgeted show embarks on the major task of breathing new life into the radio drama medium by making it not only not radio (it’s a podcast) but also not drama (it’s a workplace comedy.)

Dark Ages is the continuing story of a bunch of twerps who have nothing in common except their employer, the Rivercliffe Museum of Mostly Natural Histories, a crumbling institution of magical history in a world where magic is as commonplace as Chihuahuas. Throughout 12 episodes in Season 1, these nerds become more lovable as they deal with common mishaps like class reunions, ex-lovers and home evictions in a fantastical way.

Impeding their work/life balance is the Dark Lord (whoa, good name), a thousand-year-old demonic warrior hell-bent (heh) on raising a goblin army and reclaiming his shadowy crown. This would be easy, were his crown not on display at our erstwhile museum, bound by a snazzy and diabolically powerful contract.

This is the part where all the claims to fame go, so without adieu: Dark Ages is written and directed by Brandon Kraemer (Senior Copywriter for Arby’s social media at Moxie Atlanta), and voiced by a slew of amazing Atlanta talent, including Dana Swanson, aka Toonami’s voice of SARA, Cartoon Network Digital writer Alan Moore (not the Watchmen guy), local actors Brittany Michel and Eli Banks, and sometimes Equifax security guard Joshua Sibley. Liz Macke produces, but you knew that, because she sent you this press release. Everyone involved with the production is available for interviews.

If you would like additional information about the show or to set up interviews with the talent, please call Liz Macke at 818-293-3626 or email darkagesshow@gmail.com. 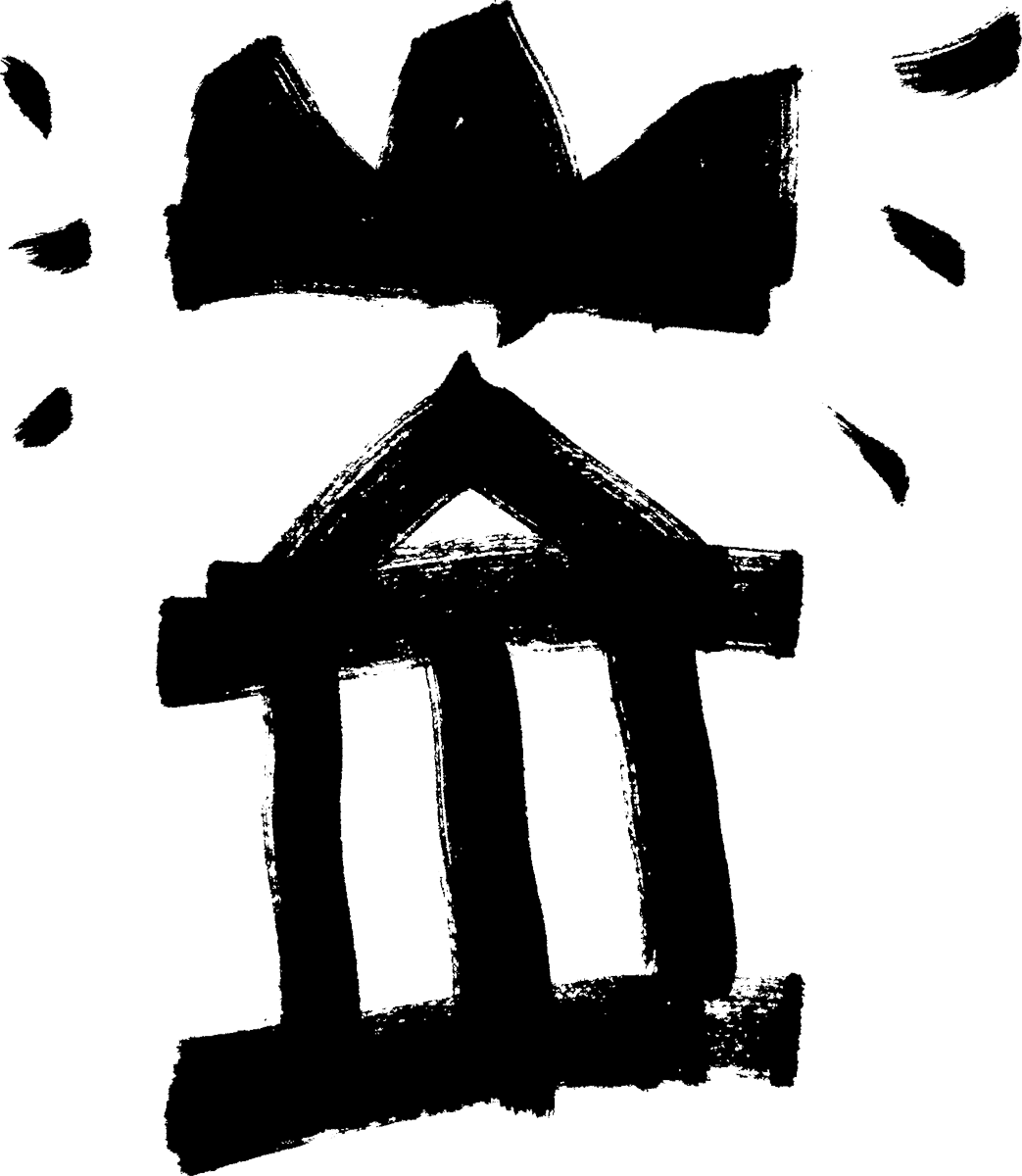 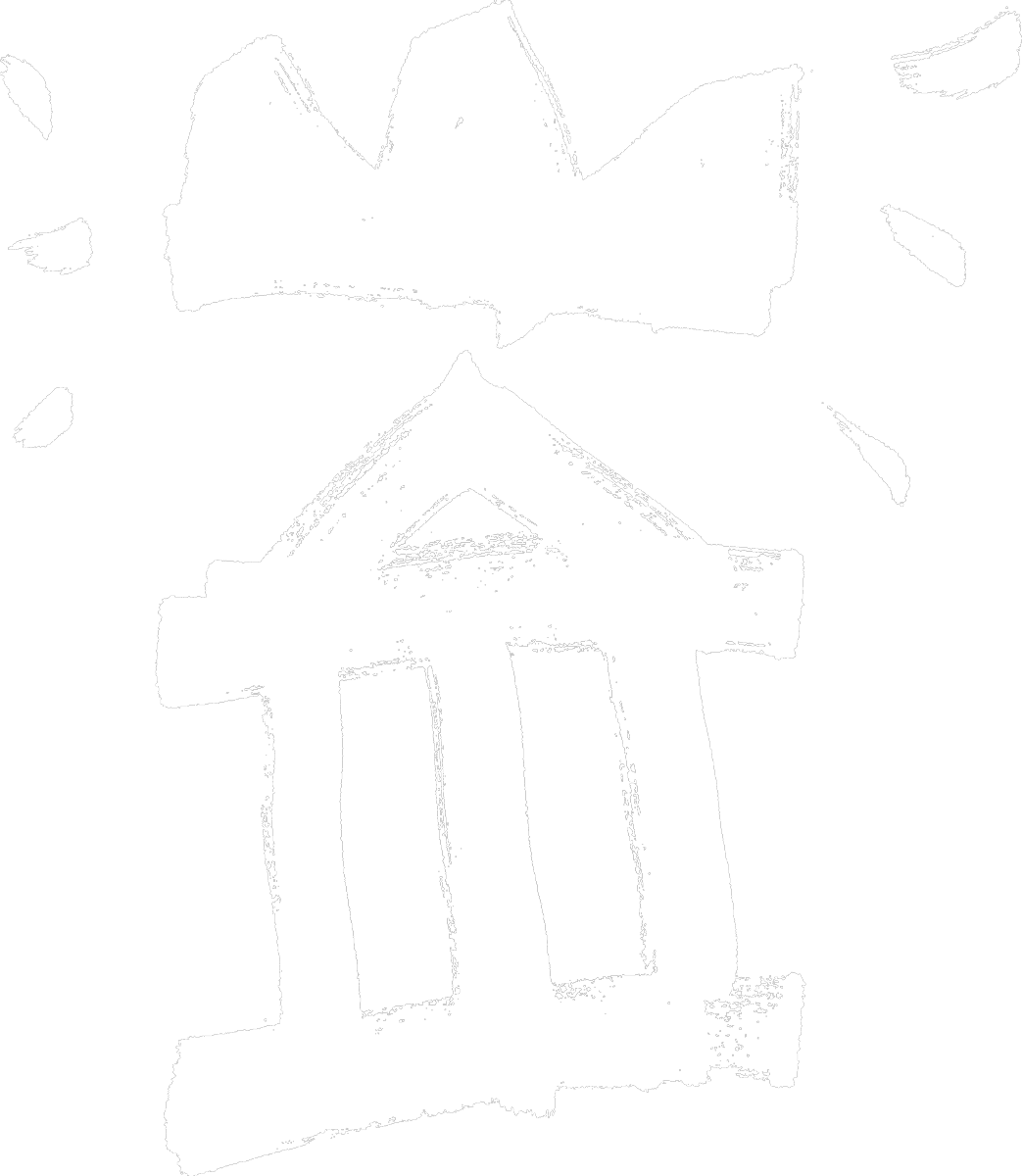 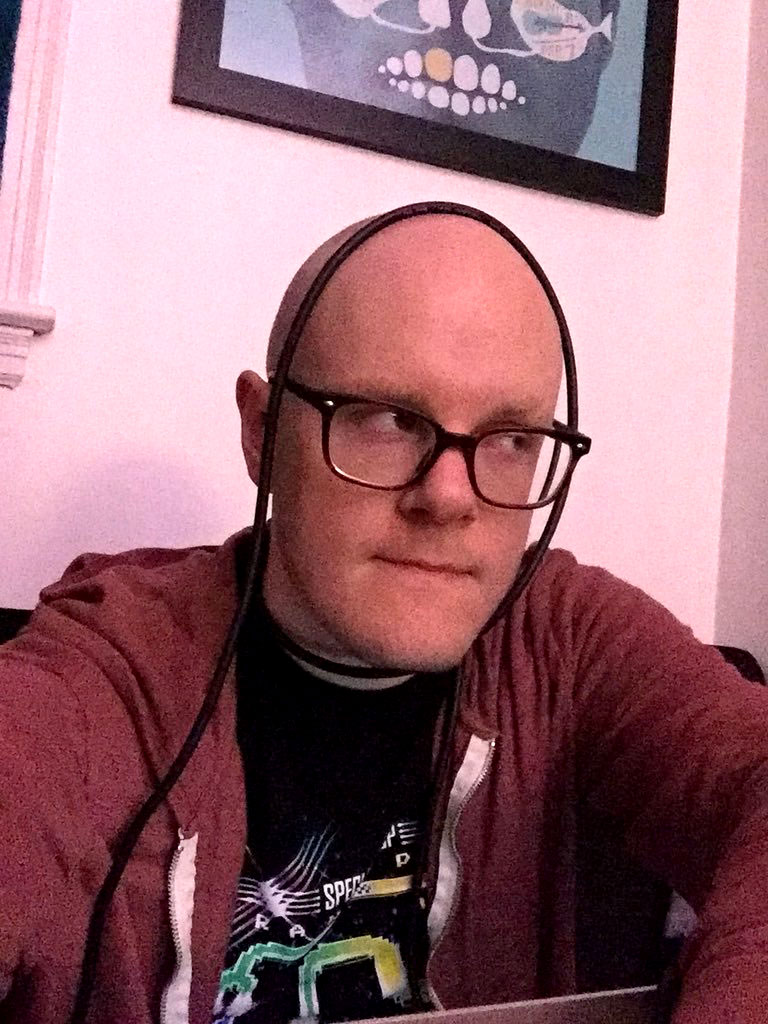 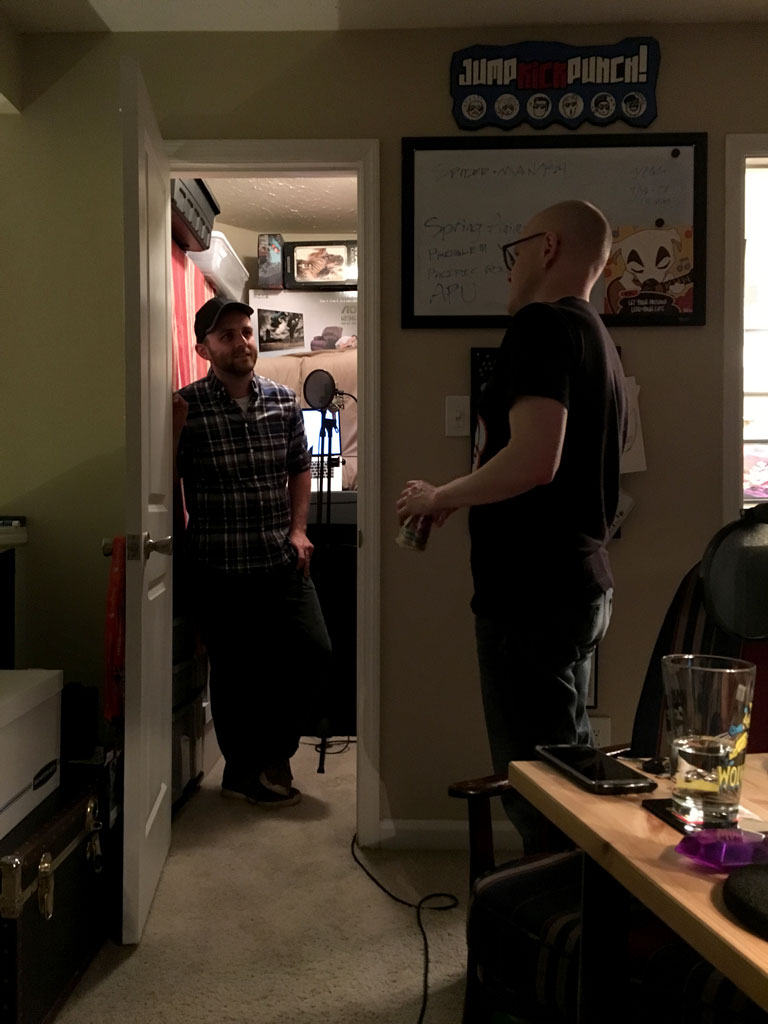 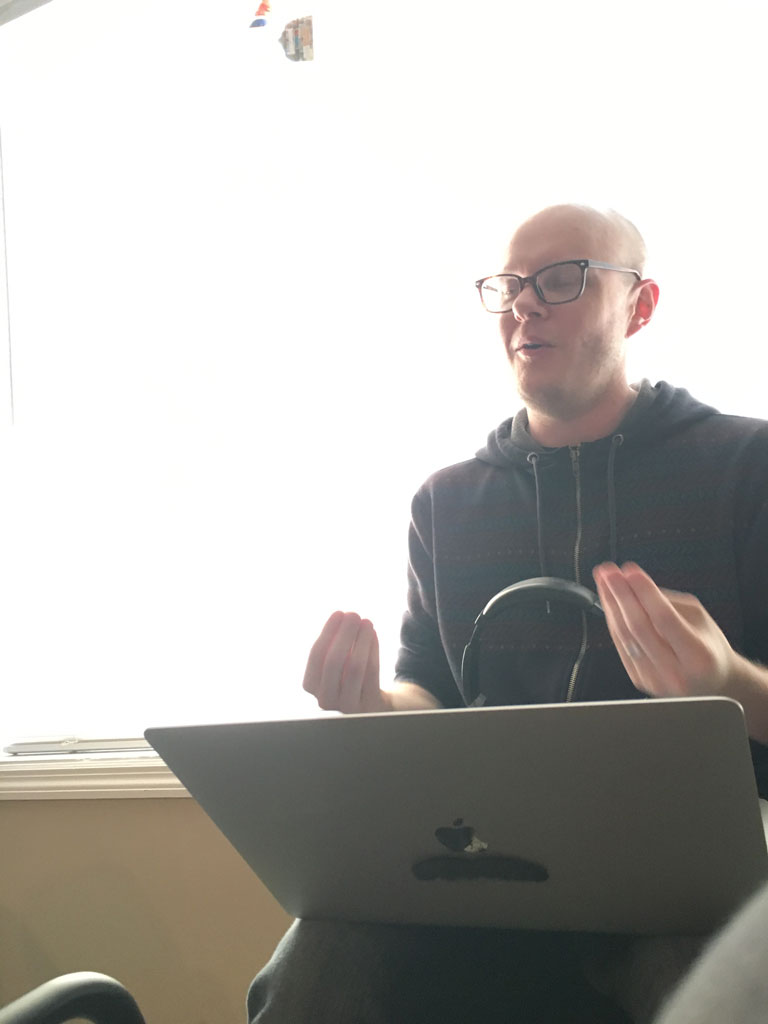 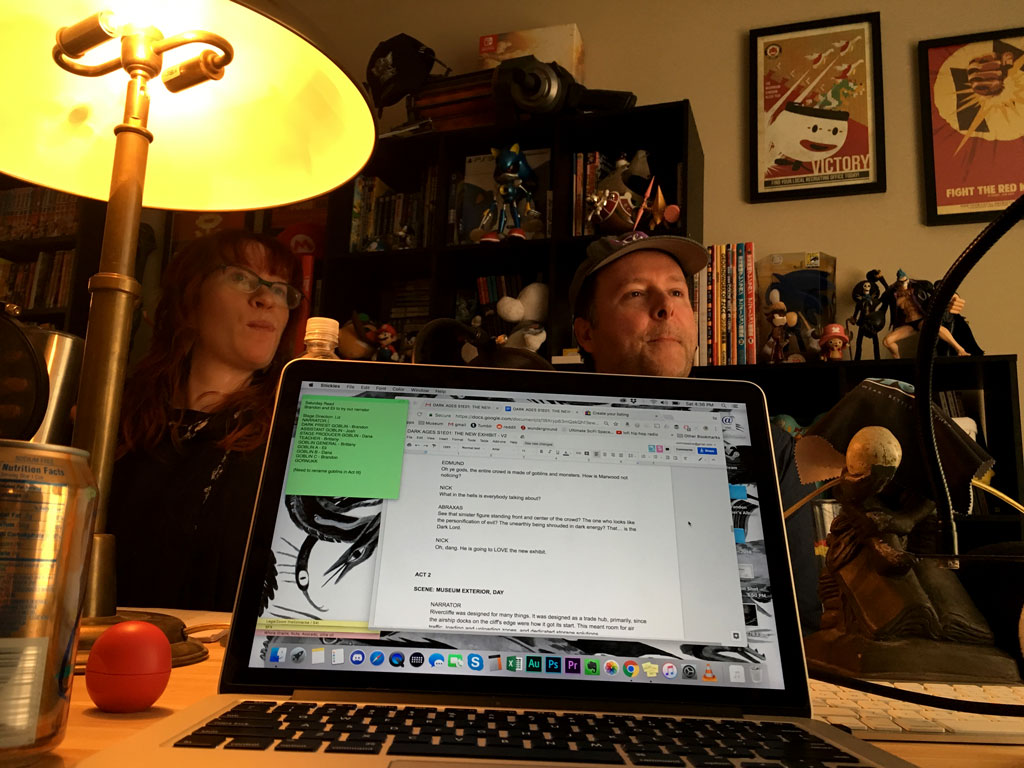 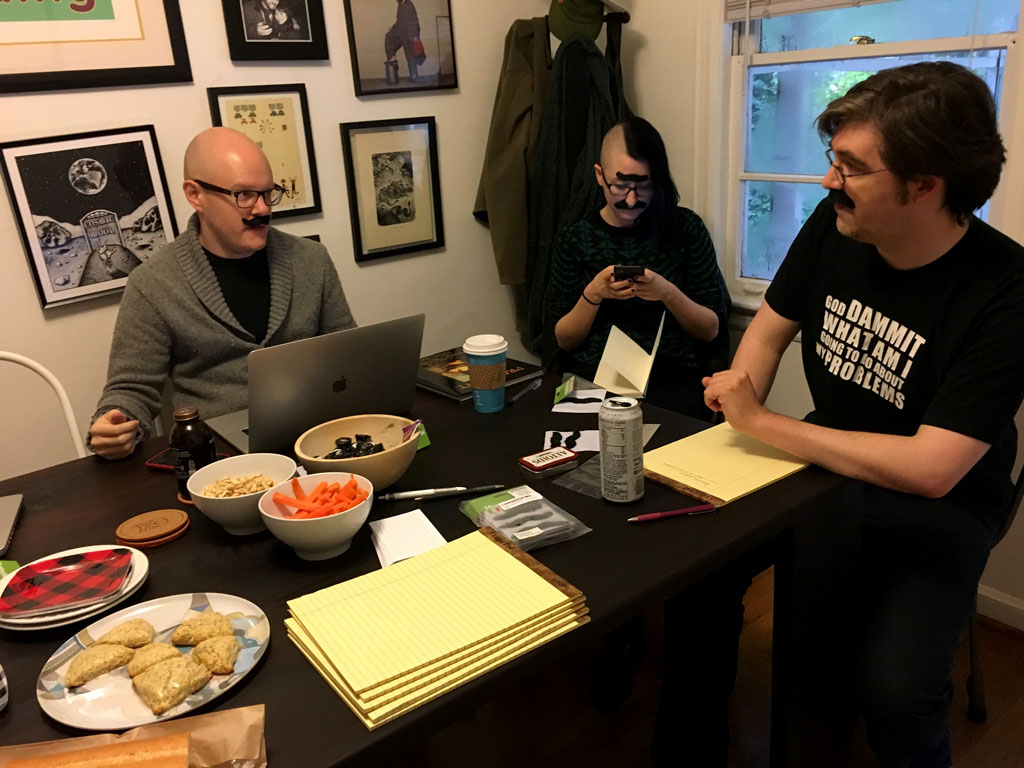