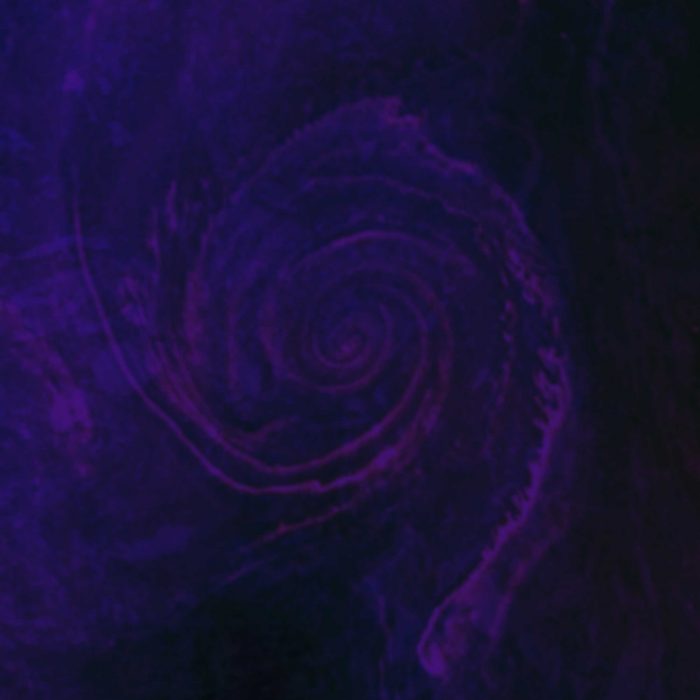 11. Dark Comes to Light (aka The Timbered Tablets)

With the Tour Golem on lockdown and the mysteries piling up, the museum staff splits the party (oh, you fools) to seek answers before the other, heavily implied, world-ending boot drops. For their sake AND ours, let’s just hope it’s not already too late… Boy, that would be bad, wouldn’t it?

Episode 11 was written by Brandon Kraemer

Special thanks to Cody DeMatteis

Produced and edited by Liz Macke

Subscribe to Dark Ages on Spotify, Apple Podcasts, Google Play, or wherever you find your podcasts.